With the development of science and technology, chiral ionic liquids with various structures and functions have been synthesized, and they have been widely used in asymmetric synthesis catalysis, spectral recognition analysis and others. 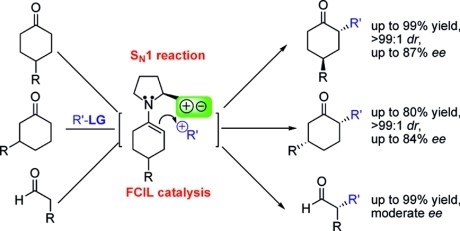