After years of research, Alfa Chemistry's outstanding ionic liquid experts have developed a variety of ionic liquid solutions for customers. We can provide chemicals directly or customize them according to your needs. 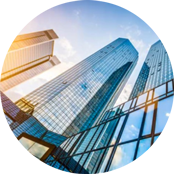 Alfa Chemistry is a global leader in the field of ionic liquids, and cooperates with hundreds of institutions and markets.