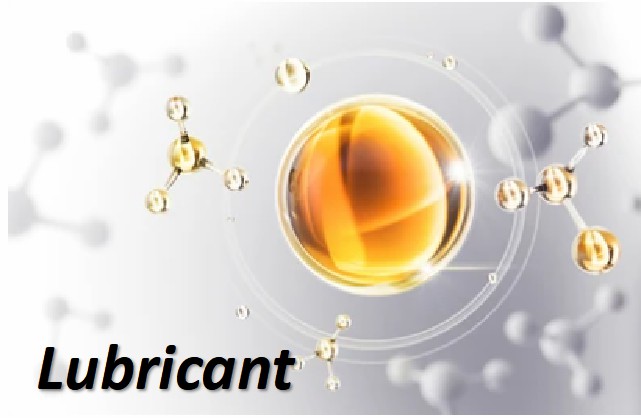 With the increasing demand for environmentally-friendly industrial materials, the advantages of ionic liquids have constantly garnered interest from researchers and developers. Ionic liquids were first introduced as lubricants in 2001. The distinct advantages of ionic liquids over conventional lubricants lie in their better ability to form tribofilms, environmental friendliness, higher thermal stability, and adaptability to a variety of applications. Due to the efforts of many researchers, all kinds of new ionic liquids have been synthesized. The favorable physical properties of them suggest that ionic liquids are promising candidates for the next generation of lubricants [1]. 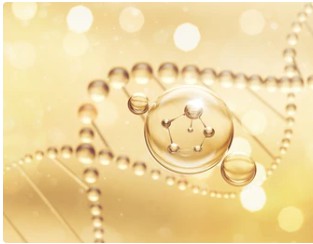 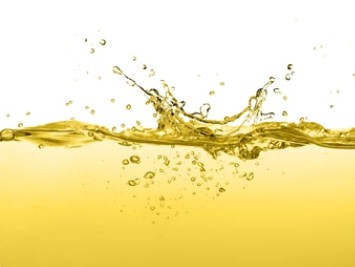 Alfa Chemistry has a profound research foundation in the field of lubricants, and at our company you can find the appropriate ionic liquid for lubricant. Alfa Chemistry will serve you with the most abundant experience and affordable prices. If you have any problems, we will provide technical support for you. Please don't hesitate to contact us.