Cellulose is a type of biodegradable natural polymer material, produced at a rate of 1.5×1012 t/year [1]. It has many fascinating properties, such as renewability, inexhaustibility, and biodegradability. Cellulose has been considered as a future sustainable feedstock of energy and chemical engineering at present. However, it is difficult to be dissolved in water and common organic solvents due to the strong inter- and intra-molecular hydrogen bonds. The traditional solvents have disadvantages such as toxicity, poor stability, and difficulty in recycling. Thus searching for a new green solvent has become a hot but difficult point in cellulose development. Ionic liquid is a new green solvent, which can dissolve cellulose, keratin and many other biomacromolecules under certain conditions. The emergence of ionic liquids provides an environmentally friendly and biodegradable solvent system for cellulose dissolution, which has a wide development prospection [2].

With the progress of technology, some research groups reported the N-allyl-N-methylmorpholinium acetate ([AMMorp][OAc]) ionic liquid system. [AMMorp][OAc] was found to dissolve cellulose easily without any pretreatment of natural cellulose. At 120 °C, [AMMorp][OAc] could dissolve 25 wt%, 28 wt% and 30 wt% of cellulose with degree of polymerization—2082, 1644 and 789 respectively, in 20 min [4].

The use of pyridine ionic liquids in cellulose dissolution is one of the most studied systems in recent years. A group of researchers synthesized N-Allylpyridinium chloride ([APy]Cl) ionic liquid by one-step process. It is found that [APy]Cl ionic liquid is a good solvent for cellulose. The solubility of cotton pulp cellulose and absorbent cotton fiber is up to 19.71% and 15.29% in ionic liquid at 120 °C, respectively [5]. 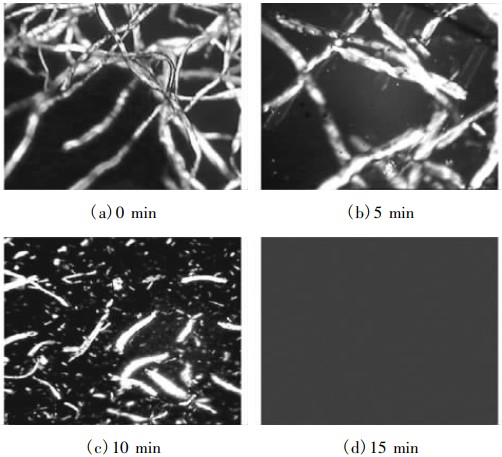