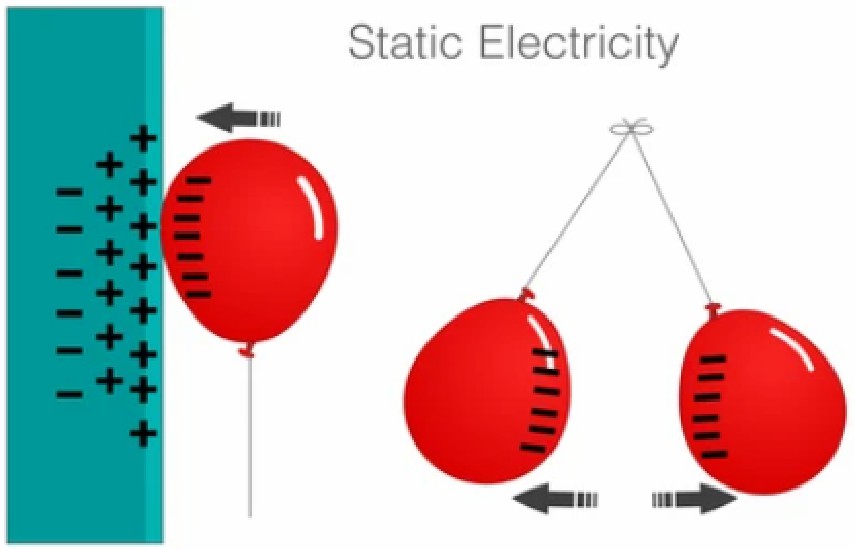 Ding and co-workers [1] incorporated 1-n-tetradecyl-3-methylimidazolium bromide ([C14mim]Br) into polypropylene (PP) matrix via melt blending. The measurement of surface resistance and volume resistance of neat PP and PP/[C14mim]Br blends indicated that [C14mim]Br had excellent antistatic ability. The PP/[C14mim]Br blend had the best antistatic property, when the weight ratio of [C14mim]Br to PP reached 3/100. In addition to PP, imidazolium based ionic liquids can also be used as antistatic agents for polyurethane (PU). For example, Iwata and co-workers [2] prepared imidazolium based ionic liquid-doped PU films. Surface resistivity of PU films decreased from 2.1×1012 to 9.4×1010 ohm sq-1 by addition of 1-butyl-3-methylimidazolium bis(trifluoromethanesulfonyl)imide ([C4mim][Tf2N]) for only 10 ppm. Addition of ([C4mim][Tf2N]) for 1000 ppm leads to the reduction of not only surface resistivity from 1012 to 109 ohm sq-1 but also volume resistivity from 109 to 107 ohm cm. These results indicate that imidazolium based ionic liquids can be used as excellent antistatic agents. 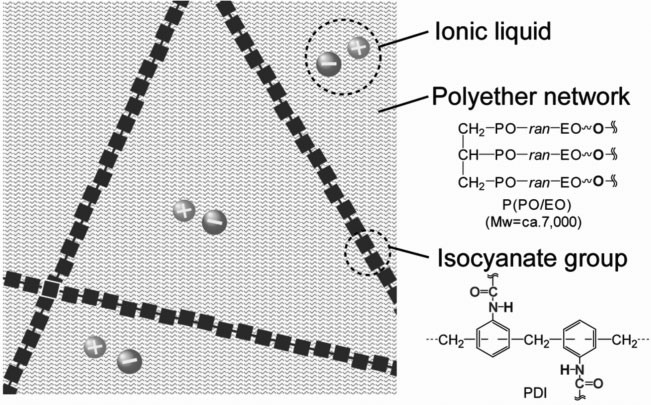 Alfa Chemistry has a profound research foundation in terms of antistatic agents, and at our company you can find the appropriate ionic liquid for antistatic agents. Alfa Chemistry will serve you with the most abundant experience and affordable prices. If you have any problems, we will provide technical support for you. Please don't hesitate to contact us.